Thank you! Your submission has been received!
Oops! Something went wrong while submitting the form.

The State of Programmatic Media for Publishers 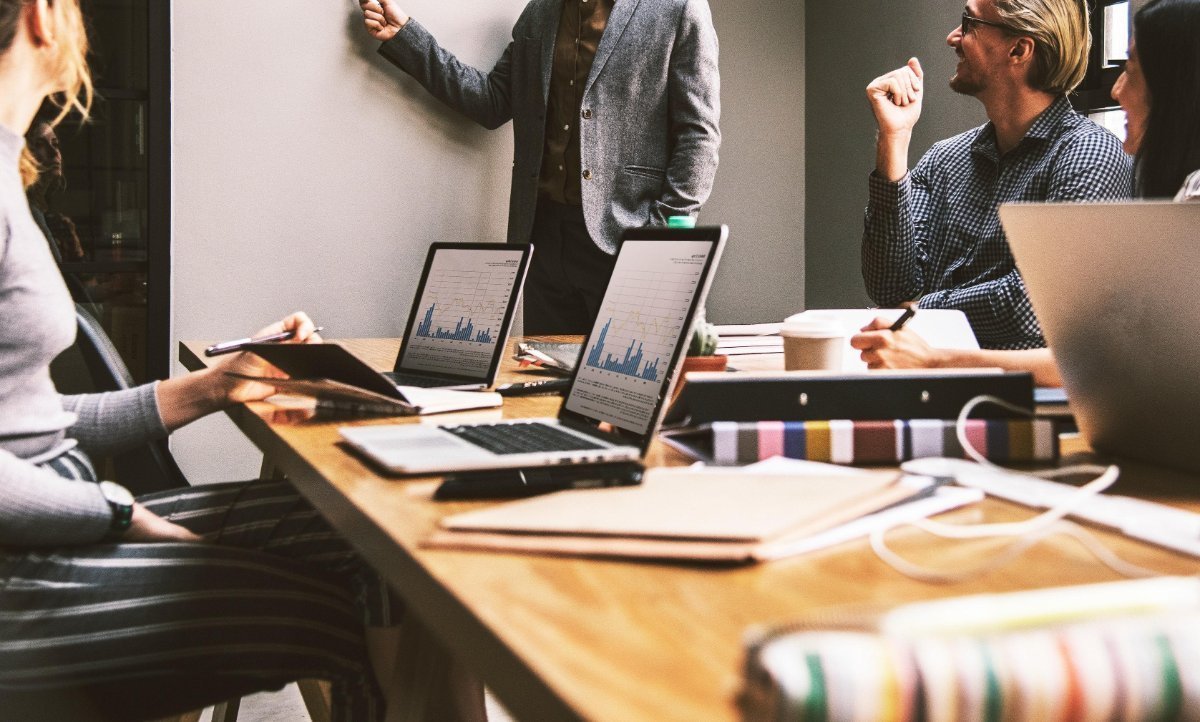 The State of Programmatic Media for Publishers

From mobile to desktop, television and even audio, programmatic continues to increase access to exchanges, streamlines campaigns, and enable advertisers to target their ideal customers across varied formats.

In fact, in a survey of professionals from Digiday, 55% of publishers said they will spend more on programmatic technology in 2019. Here are our top insights on the state of programmatic:

Companies are leveraging more programmatic partners than ever, as teams apply varying selling strategies for different types of inventory, continually tweaking their approach to boost their revenue.

Although 65% of publishers make half their inventory available to buyers through programmatic, they don’t generate an equal share of revenue from that inventory. Just 32% of publishers say programmatic represents half or more of their digital ad revenues. Traditional deals still carry weight in the industry, but whenever possible, publishers are automating their selling.

In the United States, 82.5% of digital display ads were bought via automated channels in 2018 totalling $47.3 billion. In Europe, programmatic also accounts for the majority of digital display spending, following the trend that took hold in the American market.

Reliance on private marketplaces and direct transactions continue to rise, especially as advertisers consider the importance of brand safety. Through these private channels, companies can choose the context for their ads and avoid controversial situations. eMarketer predicts that over 50% of all programmatic buys will take place in private marketplaces by 2020. That’s especially the case with household-name brands that are concerned with the lack of oversight in social media channels.

The open marketplace’s performance and safety continue to improve

Despite the concern large companies have with brand safety, open marketplaces are still the venue where publishers make the majority of their programmatic revenue. A lot of positive changes that shore up exchanges, including the prosecution of ad fraud, the founding of Ads.txt, and Google’s new invalid traffic refunds, are reducing fraud in the media buying landscape. Even with those improvements, though, less than half of publishers expect their programmatic growth to come from open auctions.

Header bidding may be controversial, but it can increase yields

Header bidding enables publishers to manage multiple auctions for advertising inventory (at the same time) before selecting the highest offer. Over 80% of publishers have experienced higher yields from header bidding because of the increased demand for the same inventory. According to Ad Week, this trend has also encouraged SSPs to shift to first-price auctions.

The combined impact of all five of these trends is complicated. Direct sales still play a major role in ad sales, but increasing reliance on diversified programmatic channels mean there’s no single way forward. Instead, publishers balance multiple priorities and rely on their internal ad ops and sales teams to experiment and evolve with the market.

Publishers look for an aggregated solution

Given the many programmatic deals on the table, even small publishers manage multiple vendors. Ad sales teams and data scientists at publishers have to manually report through error-prone excel sheets and complicated, independent platforms.

The manual process lacks transparency with advertisers, making it harder to communicate the value of an ad sale. It’s also equally frustrating for team members, who spend their time mired in administrative tasks rather than analyzing the performance of ads and optimizing revenue streams.

Even though the majority of publishers are struggling with rounds of layoffs, the typical approach to the challenge is to throw more people at it. In fact, 51% of publishers report that they will hire more programmatic professionals this year. The alternative is a small, nimble team, who inevitably settles on minimal reporting and even fewer analyses of performance and processes given time limitations.

If teams can automate and aggregate their ad spend reporting across different channels and platforms into one intuitive platform, they can invest their resources (time, energy and budget) into analyzing and optimizing performance.

Given the complexity of the market and the narrow margins publishers face, it’s more important than ever to get ahead of the challenge in 2019. By consolidating data, you can align ad sales with the highest revenue opportunities and anticipate the best outcomes for your company and your advertisers.

Thank you! Your submission has been received!
Oops! Something went wrong while submitting the form.
Book a demoBook a demo

The End of Self-Service Analytics

Self-service analytics has been all the rage for the past ten years in the business intelligence (BI) space and has now reached a pinnacle. Due to the rise of inexpensive cloud data storage the amount of data available is now in the zettabytes - truly a number unimaginable to the human brain. This self-service model is no longer sustainable.

The online advertising ecosystem witnessed the acceleration of consumer behaviors that will carry well into 2021 and continue to shape the industry for many more years to come.